The White River Valley Railroad, known familiarly to locals as the Peavine for its meandering root along the White River to Bethel, was chartered in 1896. Construction was an arduous task: money for the project was hard to come by and the weather made rail laying difficult, but on the night before the charter contract was to run out, the final rail was laid, with the first train, the Governor Smith, arriving in Rochester for silver spike ceremonies. The struggle for existence continued as money was scarce and steady traffic caused the roadbed and equipment to deteriorate and derailments were commonplace. Trains were continually late – often 6 to 12 hours behind schedule. It was not unusual for passengers to assist the trainmen in clearing tracks. Floods and squabbles with landowners plagued the White River line. 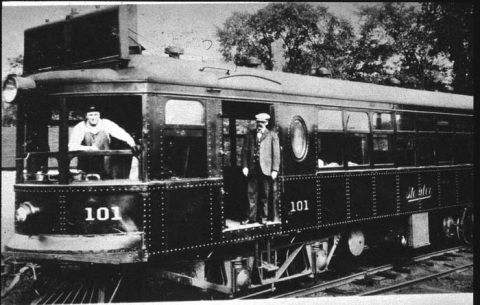 But perseverance won out! In time, the little railroad became profitable. Roadbeds and bridges were put into better condition, and equipment was improved. The marble quarry became a steady shipper of its Verde Antique. Records show that 6 – 7 car loads of talc left its Lower Rochester (today still called Talcville) mill to find its way around the world. And 45 – 50 cars of Christmas trees originated on the line in season. It was not unusual for the train to stop and let off a fisherman at his favorite hole, pick up schoolchildren when the weather was bad, or deliver goods to farmhouses along the way.

The Great Flood in November 1927 marked the beginning of the end of the Peavine. Roadbeds and rights-of-way were obliterated; railroad stations vanished. With the railroad down, industry was curtailed. But enthusiasm for rebuilding the railroad was overwhelming, and tremendous support was received from the local businessmen, farmers and villagers. On January 1, 1929, just 29 years and one day after the first train arrived in Rochester, two locomotives steamed into town. Business was active for awhile, with marble waiting to be moved out and lumber yards bulging. But, the Stock Market Crash of 1929 hit the Rochester area hard. The talc mines closed, the marble quarry went unworked, and the lumber mills were dismantled. Trucks for ferrying goods became commonplace.

On April 30, 1933, the Peavine made its last trip from Rochester. Today all that remains of the Peavine are memories, the old bell, signs of the roadbed, some deteriorating bridge abutments, an old roundhouse, and the old station house. Artifacts are on display at the Historical Society. 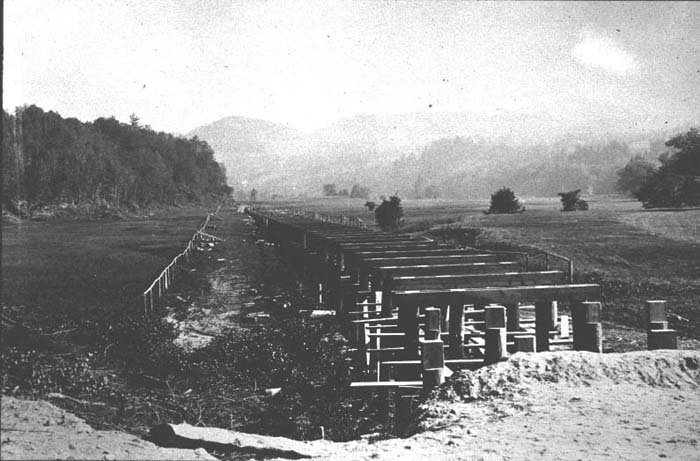 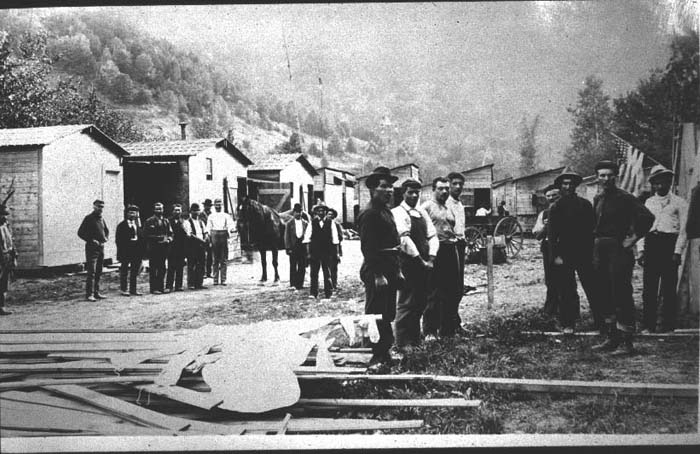 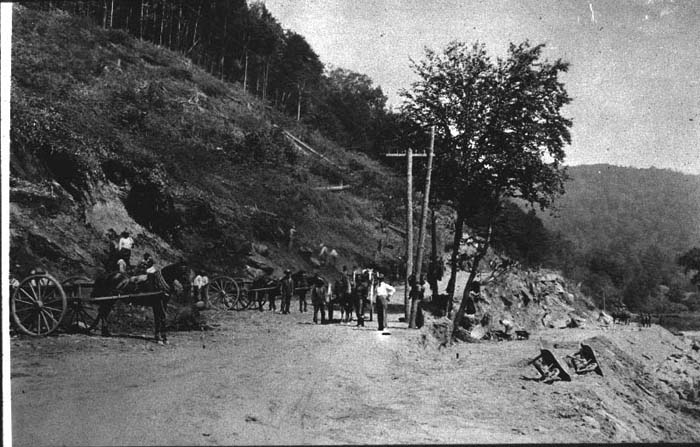 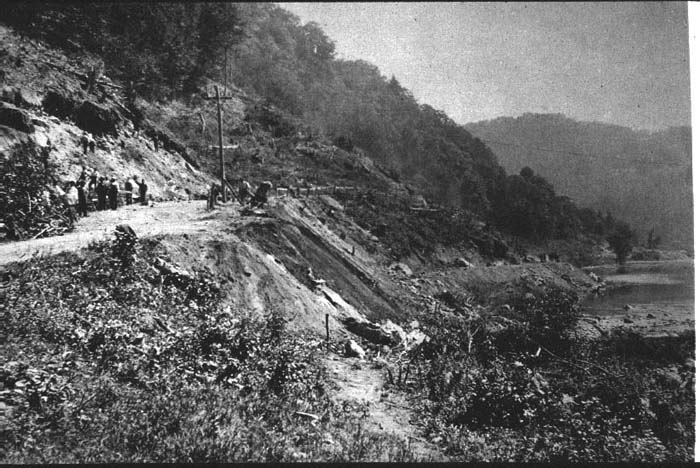 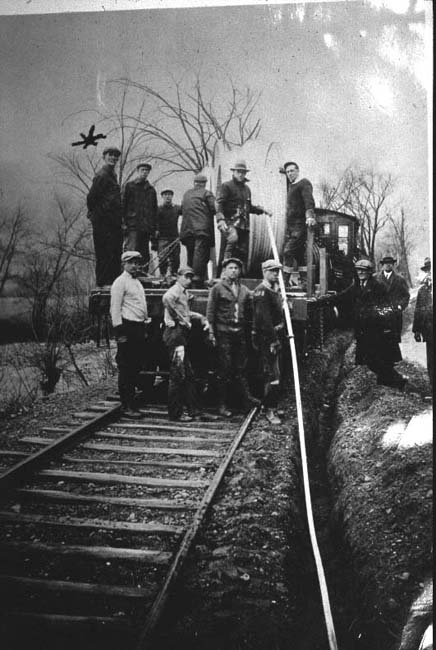 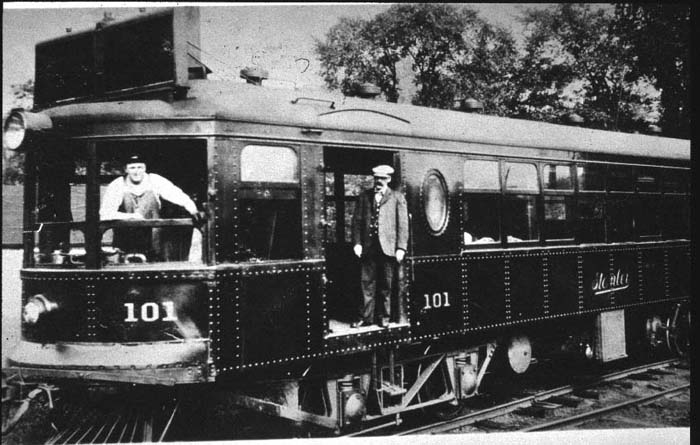 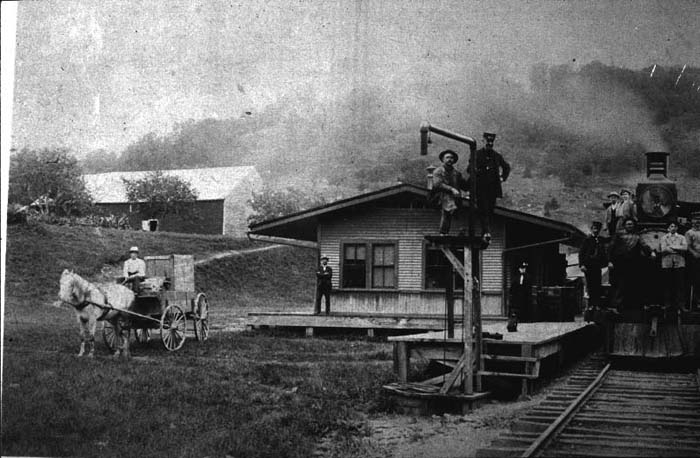 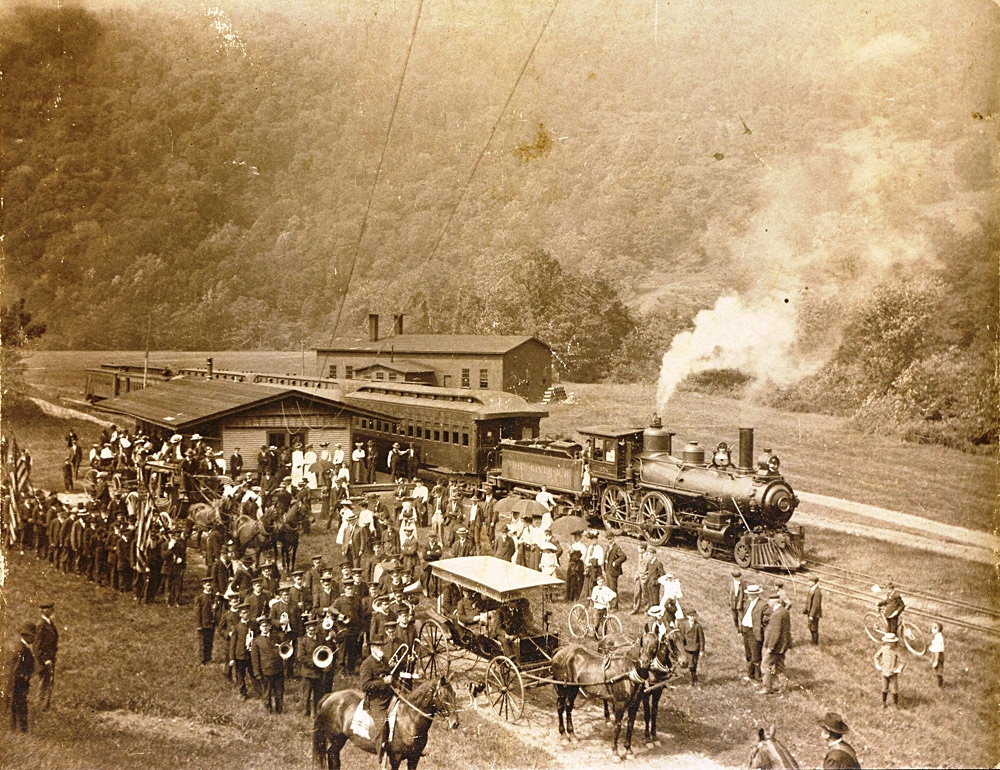 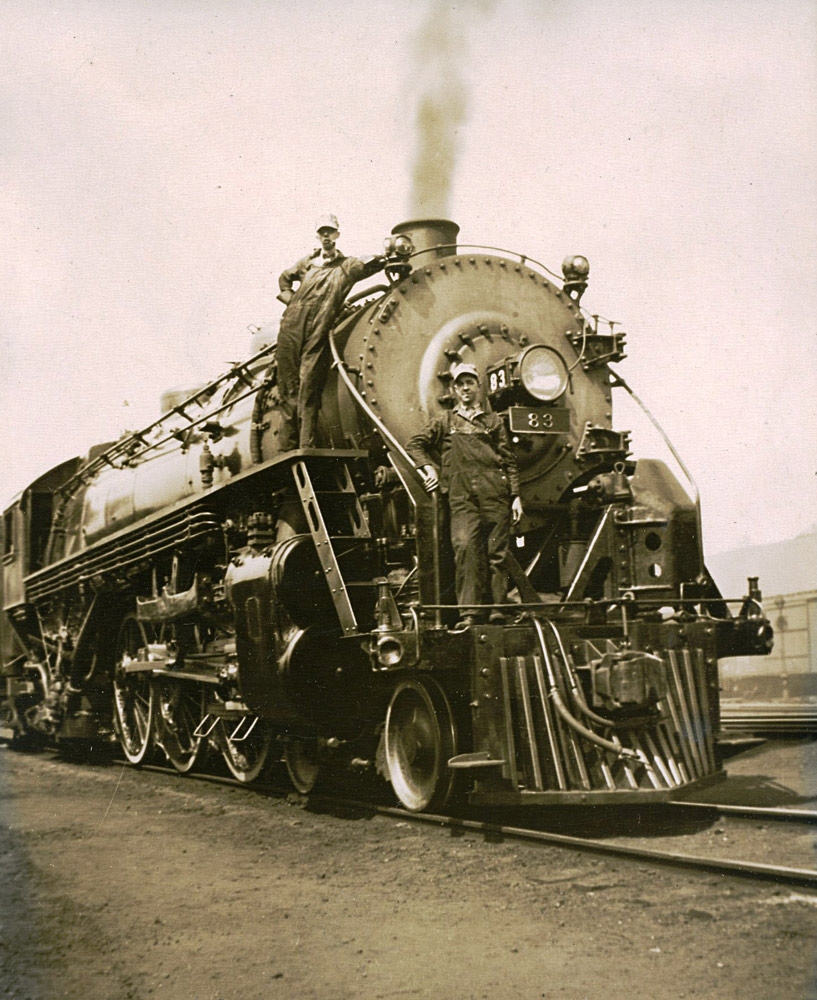 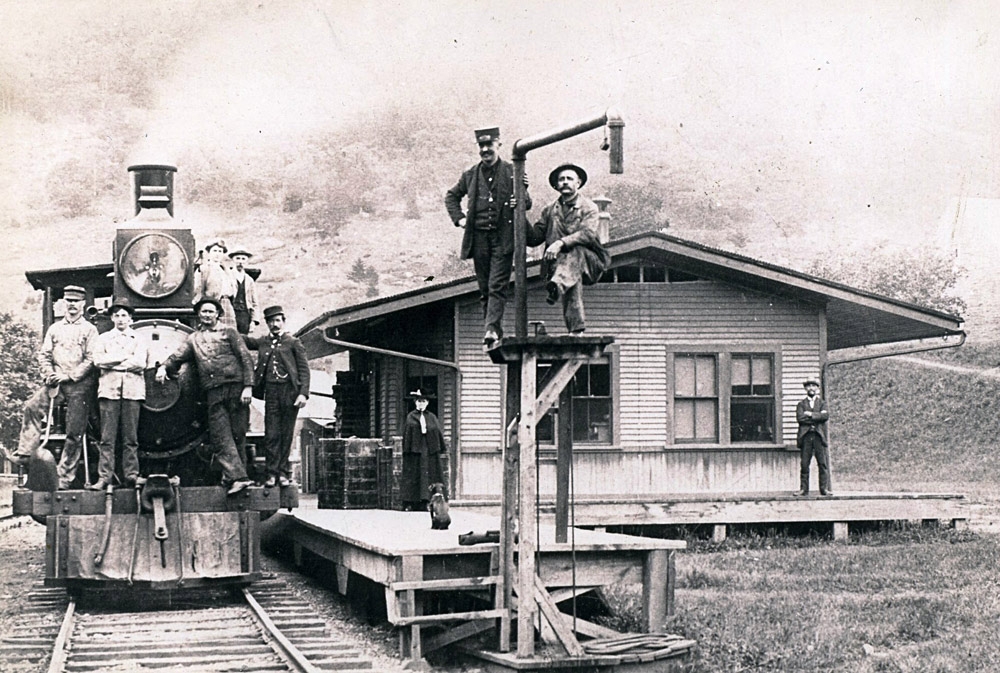 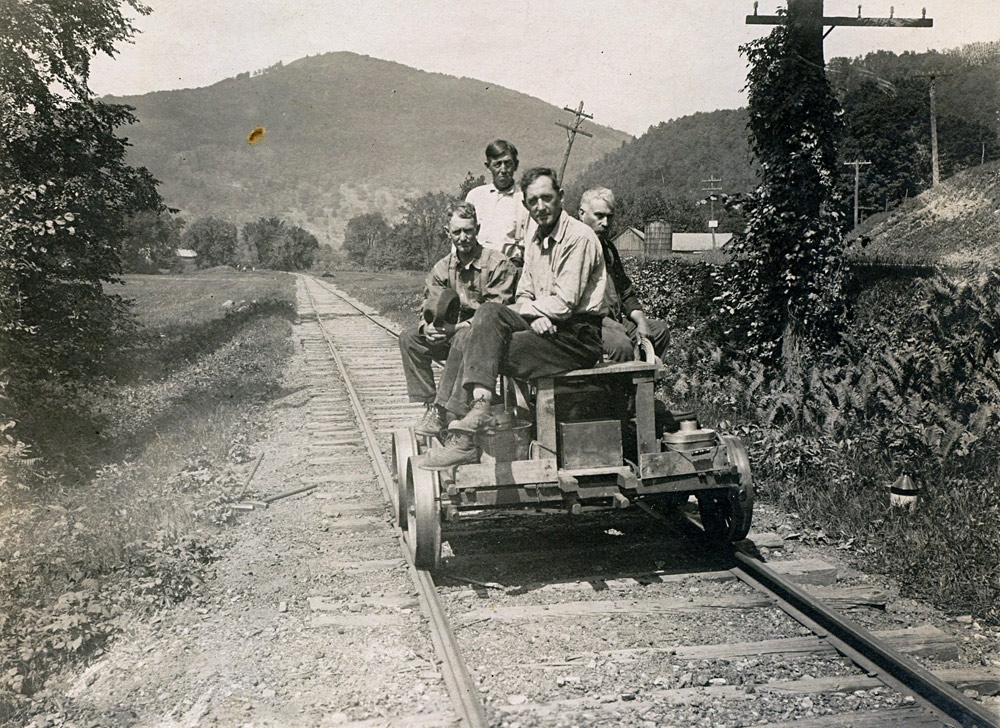 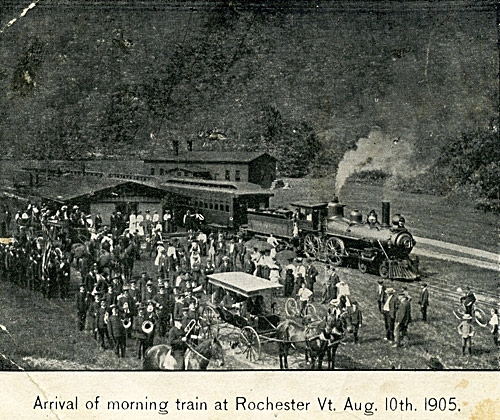